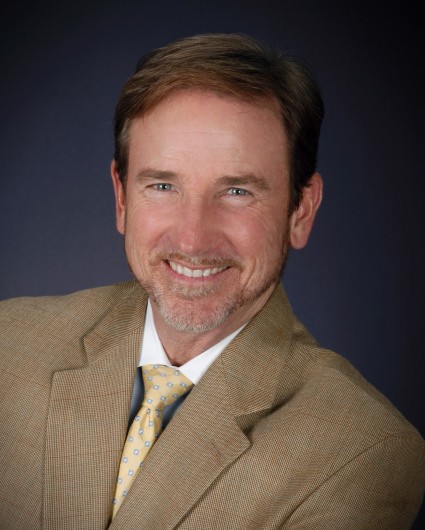 Dale Ketcham currently serves as Space Florida’s Vice President Government & External Relations . In this role, Ketcham utilizes existing and developing networks to advantage the State of Florida as the recognized leader in the civil, commercial and military space marketplace through innovation, collaboration and influence.

After receiving his degree in philosophy from the University of Florida, Dale returned to Cocoa Beach. He worked for Rockwell International in the Shuttle Program for 10 years, then spent four years as District Director for Congressman Jim Bacchus, who represented the KSC area on the Space Subcommittee in the U.S. House of Representatives.

Dale then returned to the private sector, becoming Director of Business Development for AJT & Associates, a private engineering firm working with NASA as well as the U.S. Navy and Air Force and airports around the country.

Immediately prior to Space Florida, Dale served as Director of the Spaceport Research & Technology Institute (SRTI) at KSC and Director of Space and Defense Programs with Enterprise Florida, the State of Florida’s economic development agency.