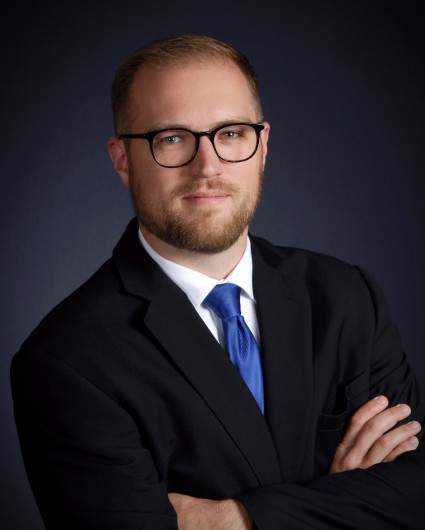 Todd Romberger serves as Vice President of Commercial Space. In this role, Todd directs interactions with key clients in the commercial space industry to produce mutually beneficial outcomes in the areas of business development, Space Florida investments, and project execution.

Prior to joining Space Florida, Todd held a variety of operational roles throughout the commercial space industry including positions at ZERO-G, Bigelow Aerospace, Lockheed Martin and ASRC Aerospace. While at Bigelow Aerospace, he was responsible for command and control during on-orbit satellite operation of the Genesis I and Genesis II experimental inflatable spacecraft. During his time at Lockheed Martin and ASRC Aerospace, he led an interdisciplinary team of engineers and supported the development of NASA spaceport ground systems at the Kennedy Space Center.

He holds a Bachelor of Science in Aerospace Engineering from the University of Central Florida.