Space Florida’s Launch Complex 46 business strategy is to provide launch capabilities at the lowest cost possible. To help reach this goal, the Mobile Access Structure (MAS) was carefully planned and designed to accommodate a variety of types and sizes of launch vehicles. Space Florida is actively seeking launch and payload customers for this multi-use vertical launch facility. 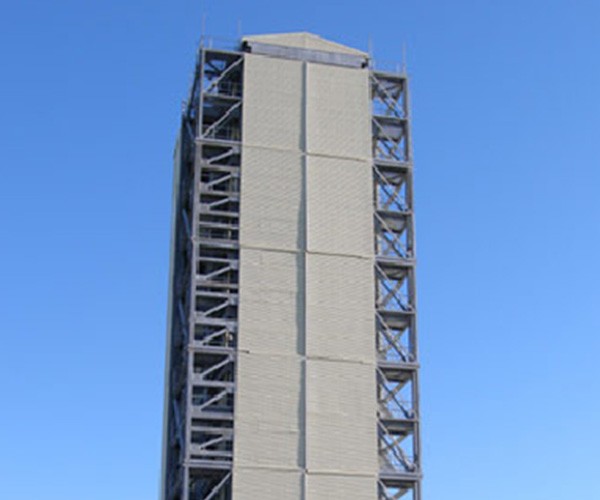 Past and Current Use

Originally, Launch Complex 46 was constructed by the U.S. Navy in 1985 to support land-based testing of the Trident submarine launched ballistic missile. The U.S. Navy began sharing the complex with the State of Florida in 1993. The complex is equipped with a Mobile Access Structure (MAS) which can be moved into place over the launch pad/flame trench area. Over $6.8 million of commercial, federal, and state funds have been invested in Space Florida’s MAS, the launch stand and other support infrastructure.Among Space Florida’s notable launches at LC-46 is NASA’s Lunar Prospector successfully launched in January 1998 and in January 1999, the Republic of China successfully launched ROCSAT-1. Both missions used Lockheed-Martin Athena rockets. (click for video of launch) 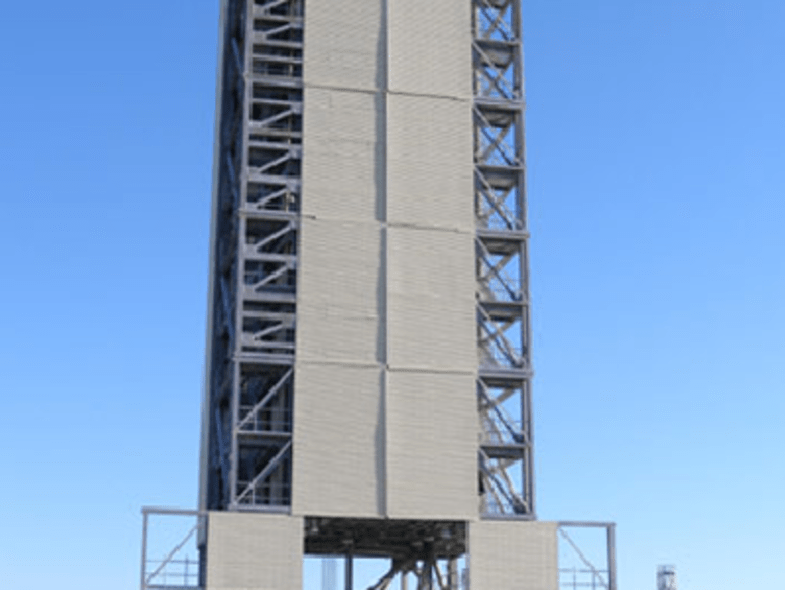 Located just outside of the gates of Kennedy Space Center, Exploration Park is on Florida’s Space Coast – the only place in the world with a Quadramodal Transportation Hub featuring transportation by land, air, sea and space.