Space Florida’s storied Launch and Landing Facility (LLF) formerly known as the Shuttle Landing Facility (SLF), is one of the longest runways in the world at an impressive 15,000-feet long. The LLF and accompanying facilities are currently available for use by external customers, and is operated and managed by Space Florida under a 30-year property agreement with NASA. In 2013, NASA announced the selection of Space Florida to maintain and operate the LLF. Space Florida was selected because its proposal for potential use of the facility is closely aligned with Kennedy’s vision for creating a multiuser spaceport. 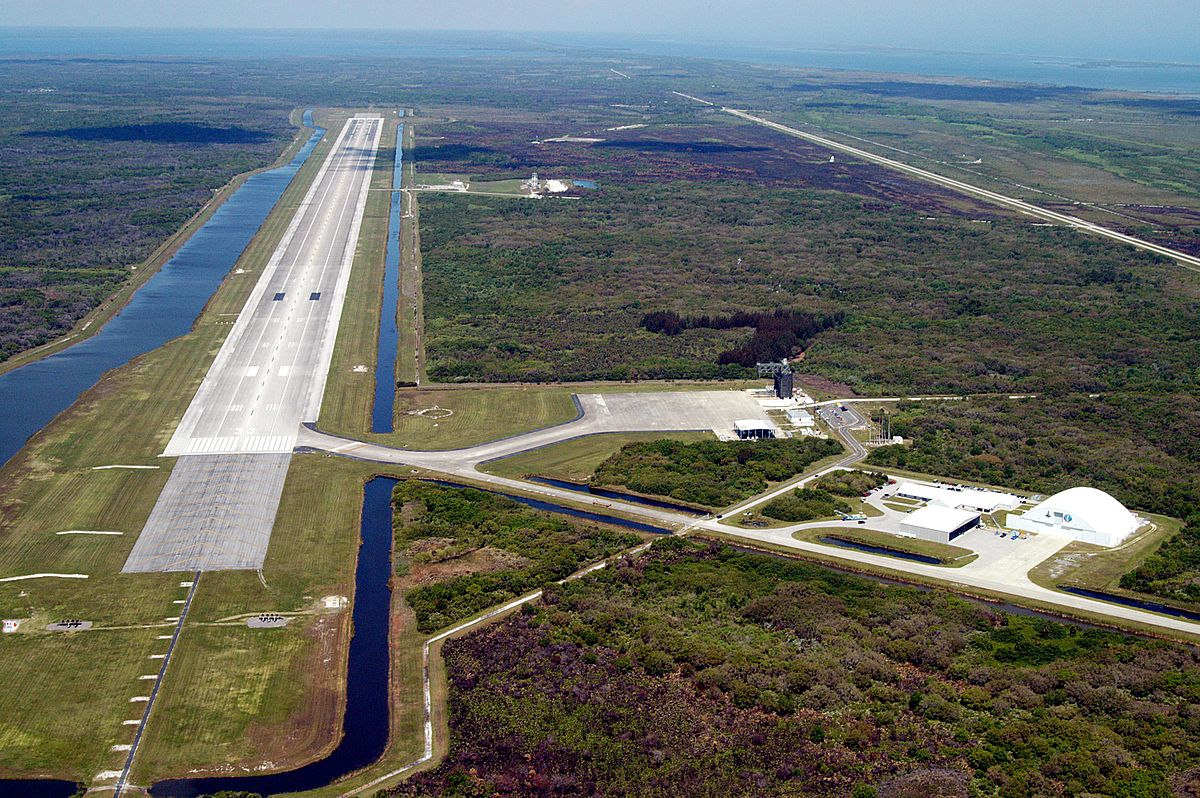 The LLF provides a unique capability for new and expanding suborbital launch providers, unmanned aerial vehicle operators and other aerospace-related businesses to thrive in a location that maximizes the resources of the Space Center and Eastern Range operations, said Space Florida President Frank DiBello, at the time.

The 15,000-foot runway is set in a secure location providing year-round access to restricted airspace that is well away from populated areas. With an air traffic control tower and all the supporting services and equipment necessary for horizontal launch and landing, the LLF is capable of supporting all types and sizes of aircraft and spacecraft vehicles. It is ideal for horizontal flights, suborbital flight training and research, weightless flights, and aviation and aerodynamic flight testing.

Post Space Shuttle, the runway and the team overseeing it have adapted to a new set of vehicles. Companies taking advantage of the LLF include:

Other compatible uses of the LLF include;

History of the Launch and Landing Facility

The LLF was first used by NASA’s Space Shuttle Columbia as it arrived via Shuttle Carrier Aircraft in 1979. The space shuttle, following the STS-41-B mission, then landed on the runway on February 11, 1984, marking the first-ever landing of a spacecraft from its launch site. On September 22, 1993, Discovery was the first space shuttle to land at night at the SLF. A total of 78 shuttle missions landed at the SLF.

The final landing of a space shuttle occurred on July 21, 2011 by Atlantis for STS-135. Discovery and Endeavour took off from the LLF on top of the Shuttle Carrier Aircraft for museums in Washington, D.C. and Los Angeles.