The Operations and Checkout (O&C) facility at Kennedy Space Center was originally built to assemble the Apollo capsule. When NASA announced the development of the next generation Orion Multi-Purpose Crew Vehicle (MPCV), Space Florida stepped up and provided the $35 million necessary to refurbish and modernize the O&C. Working closely with the Orion contractor, Lockheed Martin, Space Florida has assured that the MPCV will be built and refurbished in Florida for many years. 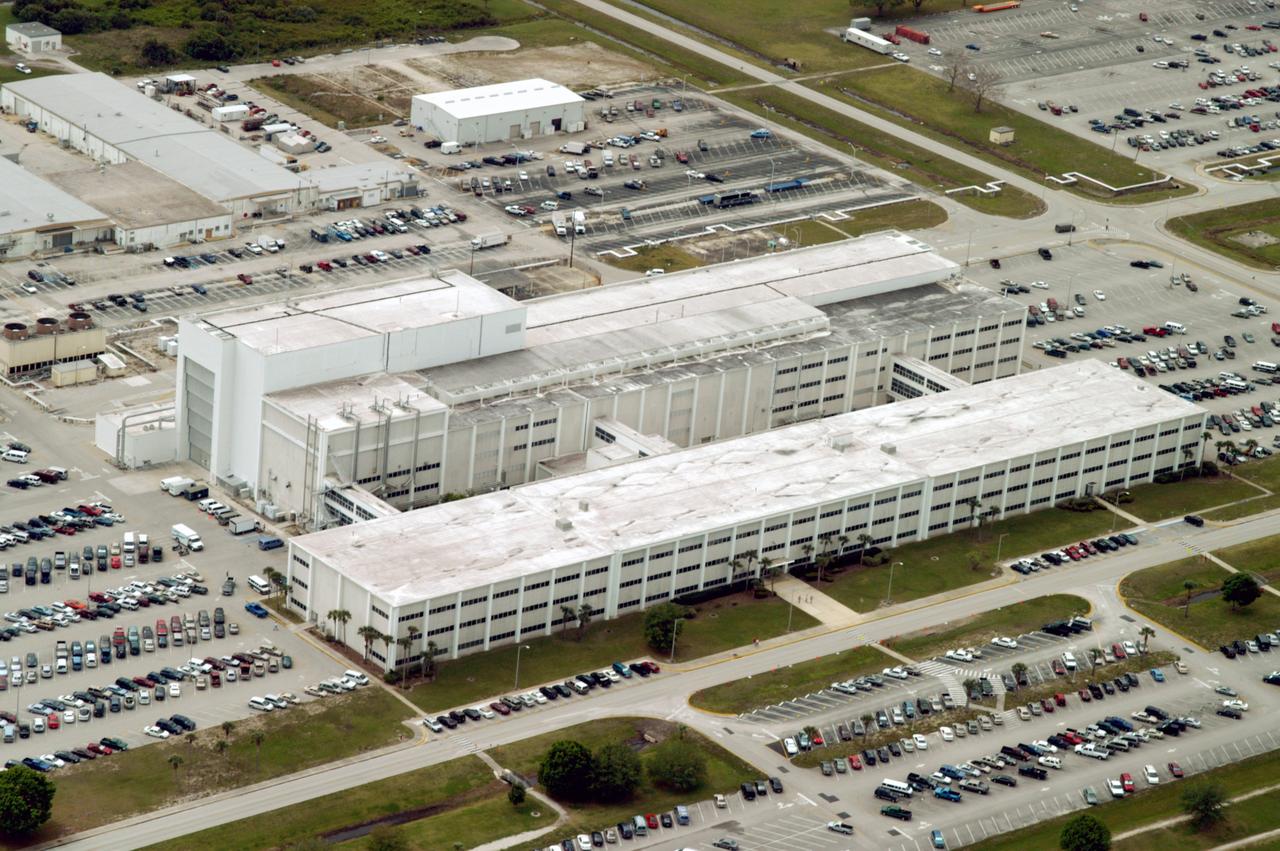 $35 million appropriated by the State of Florida Project earned the Golden Eagle Award for Excellence from ABC Completed on time and under budget 900 people were, at some point, directly involved in the project 59 of the 70 subcontractors and vendors were Florida-based

An average of 100 direct, full time jobs were created during the construction Will lead to an estimated 300 full time jobs when fully operational Modifications and upgrades were designed to support flight hardware manufacture, assembly, checkout, and processing. 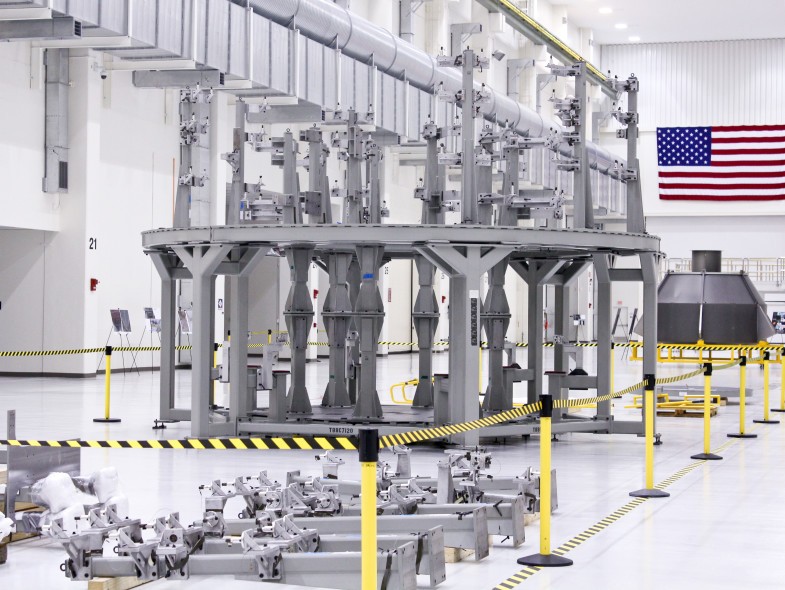