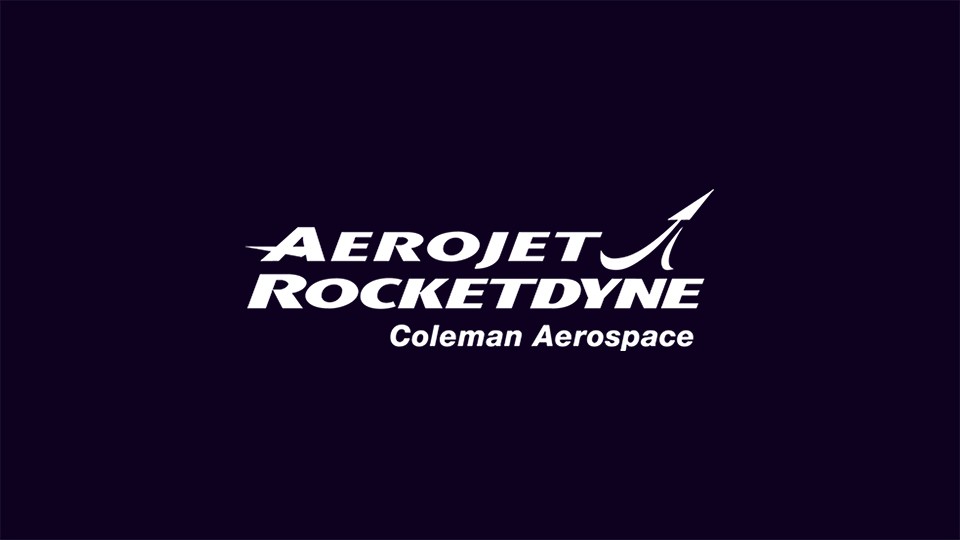 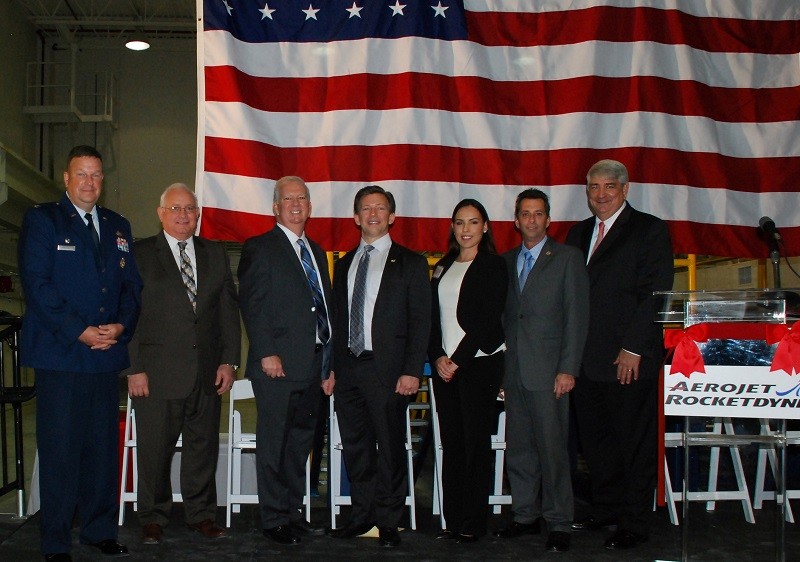 “With the opening of this innovative facility, we are building on our expertise as a premier launch vehicle provider for missile defense testing,” said Dan Kelly, who will serve as interim general manager of Aerojet Rocketdyne Coleman Aerospace.

“We are excited to officially establish our Space Coast presence today, marking the culmination of years of collaboration that brought this facility and its needed capabilities to fruition,” said Aerojet Rocketdyne CEO and President Eileen Drake. “We look forward to working with Space Florida and the Air Force Space Command’s 45th Space Wing in this new facility.”

Coleman Aerospace, based in Orlando, Florida, provides ballistic missile rockets and launch services for the Missile Defense Agency, as well as engineering and analytical services for other government agencies. Coleman Aerospace has been launching rockets since 1995 with 29 successful flights in 22 years. The first successful air launch of a missile target was accomplished in 1999 using a C-130, but has since adapted the capability to the newer and larger C-17.

Aerojet Rocketdyne is an innovative company delivering solutions that create value for its customers in the aerospace and defense markets. The company is a world-recognized aerospace and defense leader that provides propulsion and energetics to the space, missile defense and strategic systems, tactical systems and armaments areas, in support of domestic and international markets. Additional information about Aerojet Rocketdyne can be obtained by visiting our websites at www.Rocket.com and www.AerojetRocketdyne.com.