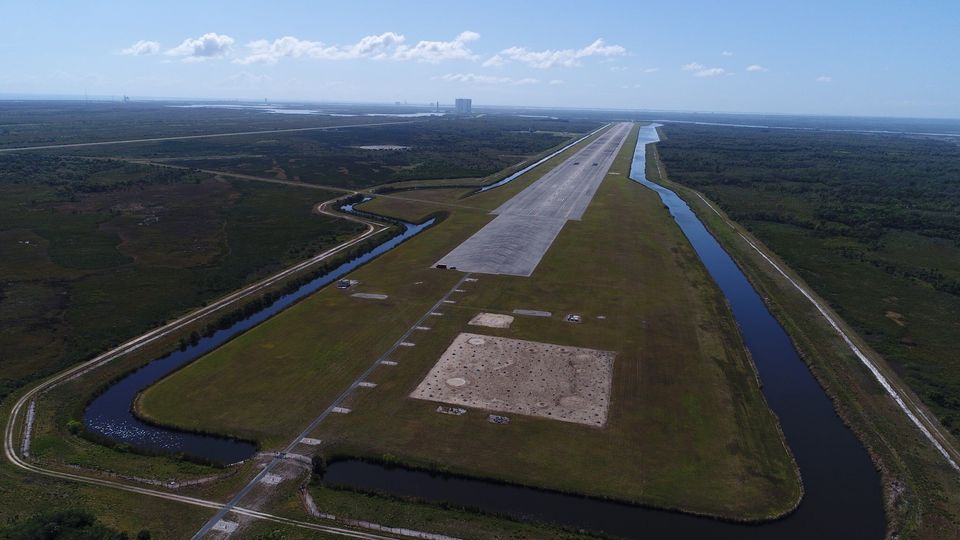 The SLF, now referred to by Space Florida as the Launch and Landing Facility, was the first purpose-built landing site for an orbiter returning from space. Now, it becomes the first commercially licensed reentry site. This landmark license expands the capabilities of this historic runway, and is a key part in transforming the Cape Canaveral Spaceport into the world’s premier spaceport.

The application process for the RSOL included a programmatic environmental assessment. Space Florida worked diligently with NASA, the FAA, U.S. Fish and Wildlife Service, the National Park Service and the community throughout the process.

“Space Florida is pleased to announce the FAA’s issuance of the first commercial Reentry Site Operator License for our landing facility,” said Space Florida President and CEO Frank DiBello. “We look forward to the new capabilities and commercial customers that this license will bring to both the Cape as well as the State. Additionally, we thank our Board of Directors for its work in approving the Use Agreement with Sierra Nevada Corporation – the next step in welcoming Dream Chaser back to Florida from the International Space Station.”

The license allows the Cape Canaveral Spaceport to support multiple orbital return vehicles such as Sierra Nevada Corporation’s (SNC) Dream Chaser® spaceplane. Dream Chaser has the potential to land at any FAA licensed landing site that has a suitable 10,000-foot runway capable of handling a typical commercial jet.

“The runway landing capability is what makes Dream Chaser the best solution for space travel right now,” said Janet Kavandi, executive vice president of SNC’s Space Systems business area. “I landed on this historic runway for my NASA shuttle missions and runway landings are truly the best option for both science and humans. We congratulate Space Florida on this licensing that will accelerate space travel and make it more accessible.”

Space Florida has been working with SNC on a Use Agreement to utilize the SLF under the NASA Commercial Resupply Services (CRS)-2 Contract. SNC will be the first commercial user of the RSOL. The proposed Use Agreement will provide use of the runway, support facilities and other services to ensure a safe and successful return of Dream Chaser and its cargo from orbit.