Promoting the economic impact of the space industry, Florida’s aerospace leaders will visit Tallahassee on March 8, 2017, for Florida Space Day, sharing with legislators the opportunities the industry brings to Florida and the nation. 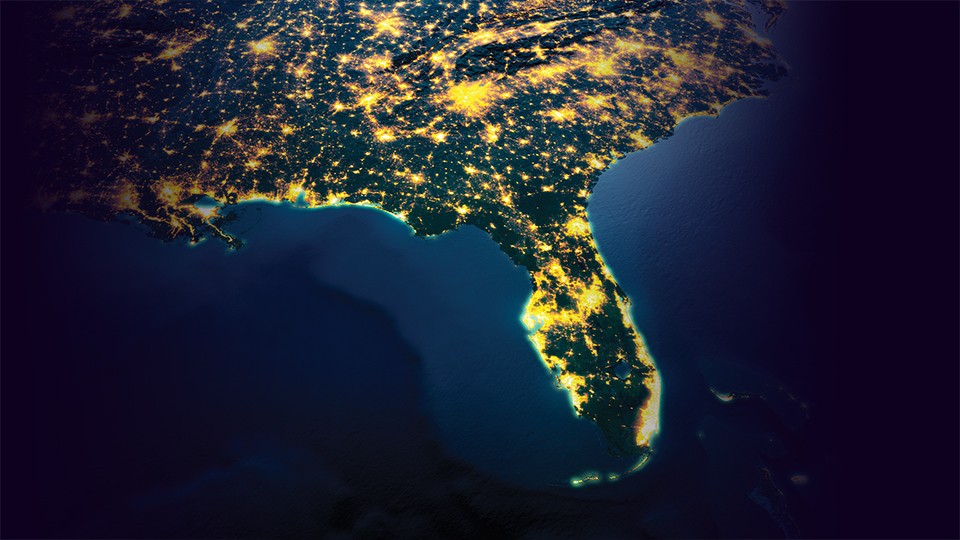 EXPLORATION PARK, FL (March 1, 2017) – Promoting the economic impact of the space industry, Florida’s aerospace leaders will visit Tallahassee on March 8, 2017, for Florida Space Day, sharing with legislators the opportunities the industry brings to Florida and the nation.

“Even with active competition from spaceports in other states, Florida continues to be at the forefront of Space Exploration,” said Pedro Medelius, ASRC Federal Space and Defense Chief Technologist and chair of Florida Space Day 2017. “With 32 launches already in the manifest for 2017, space operations and facility upgrades are progressing at a rapid pace at Kennedy Space Center and Cape Canaveral Air Force Station. The frequency of commercial launch operations in suborbital and low-Earth orbit, as well as national program initiatives involving Orion and the Space Launch System for deep space human exploration, is expected to continue to expand in the upcoming years.”

The business of Space is an economic engine for Florida, resulting in the creation of close to 150,000 jobs in the state, and bringing $20 billion in annual sales and revenues to the state’s economy. The benefits of space do not stop at the direct economic impact, but also affects future generations of scientists, engineers, and technicians who are inspired by launches as Florida continues to provide safe and affordable access to space.

Chris Ferguson, Boeing Director of Starliner Crew and Mission Systems for the Commercial Crew Program, and Samuel Durrance, professor of Physics and Space Science at Florida Institute of Technology, will both be making an appearance throughout Florida Space Day.
Ferguson is a retired United States Navy Captain and former NASA astronaut. He was the pilot of Space Shuttle Atlantis on his first mission, STS-115. He also commanded STS-126 aboard the Space Shuttle Endeavor, and STS-135 aboard Space Shuttle Atlantis, which was the final mission of the space shuttle program.

Durrance, a Florida-native, logged more than 600 hours in space as a Payload Specialist and member of the Space Shuttle Columbia (STS-35) and Space Shuttle Endeavor (STS-67) crews. He is currently a professor in the Department of Physics and Space Sciences at Florida Institute of Technology in Melbourne, FL.

During Space Day, industry leaders and other aerospace supporters will meet with House and Senate members, as well as Gov. Rick Scott, to discuss the state’s space industry and determine the best strategies for leveraging economic development policies to attract private sector investment and jobs that will benefit Florida and effectively meet competitive challenges from other states in the years ahead.

About Florida Space Day
Florida Space Day is an annual opportunity to educate and inform the Florida legislature and key executive officials about the significance of the aerospace industry and its impact on Florida’s economy.