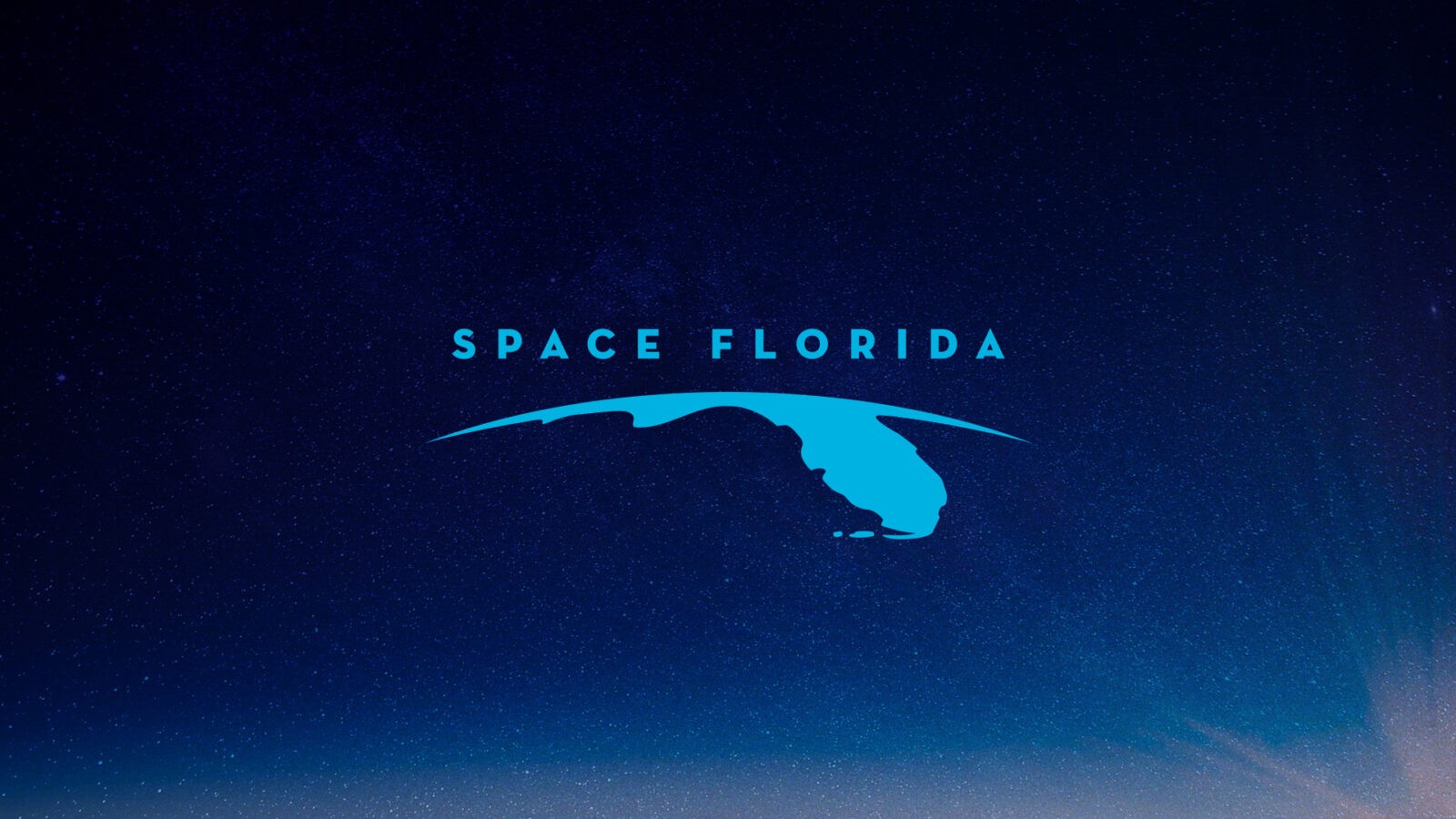 CCAFS Launch Complex 25 was originally constructed for the first Fleet Ballistic Missile test launches in the 1950s, and use of the locations was discontinued in the 1970s. SWS Ashore is a joint effort with the Navy and the State of Florida investing in the redevelopment of the site. Space Florida invested $5 million of capital improvements at Launch Complex 25 in order to foster the development of aerospace technologies in sea-based platforms and strengthen its leadership in military aerospace activity.

“Today was another exciting milestone for the Cape Canaveral Spaceport,” said Space Florida President Frank DiBello. “In 2012, we celebrated a groundbreaking for this project, and today, we commemorate the partnerships that have transformed this launch site into a base for the Strategic Weapons Systems Ashore support facility. Space Florida is pleased to have this critical Navy capability here on Florida’s Space Coast, enabling integrated systems testing for an important national program for decades into the future.”

“What we are seeing today is the result of this community’s dedication toward its’ military installations,” stated Lynda Weatherman, president and CEO of the Economic Development Commission of Florida’s Space Coast. “In 2005, that devotion was evident when the efforts of the EDC to reverse the Base Realignment and Closure Commission’s (BRAC) recommendation to relocate NOTU was successful. The SWS Ashore investment by the U.S. Navy further expands the impact from NOTU and CCAFS.”

Building the nation’s next generation ballistic missile submarine is the top acquisition program for the U.S. Navy (Navy). In 2011 the Navy began planning a high-fidelity integration test site to validate SWS designs, interfaces, performance, and procedures for the OHIO Replacement (OR) Strategic Weapon System (SWS). This system will also be deployed on the United Kingdom (UK) VANGUARD Successor submarines as part of the enduring U.S./UK relationship first established in 1963 under the Polaris Sales Agreement. Complex 25, Cape Canaveral Air Force Station (CCAFS) was chosen by the Department of Defense (Navy and U.S. Air Force) as the location for the SWS Ashore test facility due to a number of favorable attributes.

The groundbreaking for the SWS Ashore facility took place in 2012, solidifying the Navy’s footprint on the Space Coast for decades to come.