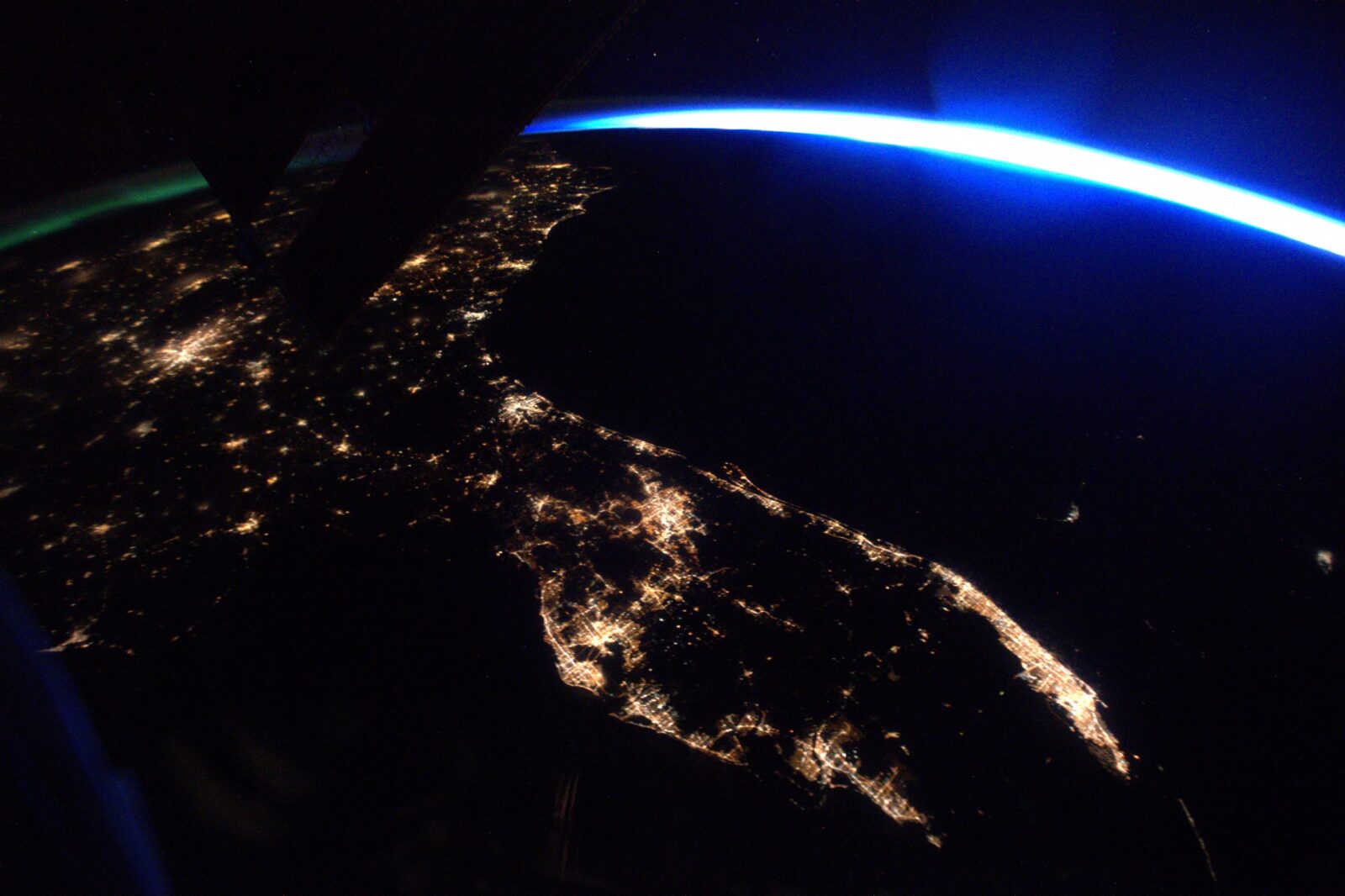 Exploration Park, Fla. (December 23, 2019) – As 2019 draws to a close, Space Florida looks back on an extraordinary year of growth of the aerospace industry in Florida. And the Cape Canaveral Spaceport is emerging as the world’s premier space transportation hub and global leader in enabling commercial space industry expansion.

“I have had the privilege to serve as Chair of Space Florida’s Board of Directors and have advocated to position Florida as an aerospace industry leader,” said Lieutenant Governor Jeanette Nuñez. “Space Florida is committed to ensuring the next generation of space-related businesses are firmly rooted in our state, and that they are able to grow and thrive.”

“We’re pleased to have had such a successful year of growth within the aerospace industry here in the State of Florida, with support from Governor DeSantis as well as our Board Chair and Lieutenant Governor Nuñez,” said Space Florida President and CEO Frank DiBello. “The future of this industry is very bright across the State and represents an increasingly important segment of Florida’s economy.”

Space Florida is pleased to share its top projects and accomplishments for the year:

Orion Ascent-Abort 2 Mission – In July, Space Florida’s SLC-46 hosted NASA’s launch of the Ascent Abort-2 mission carrying the Orion Launch Abort System. It was a historic morning for the State of Florida, as this marked the latest Florida participation and investment in this nation’s Return to the Moon and is the second launch from Space Florida’s SLC-46 within the last two years. For this launch, the State partnered with NASA to invest nearly $4.5 million dollars into a Lightning Protection System and other upgrades and renovations to enable the complex to support this launch and many others into the future.

CAE, Inc. – In a groundbreaking ceremony at the Tampa International Airport in early October, Space Florida joined the Hillsborough County Aviation Authority and the Tampa Hillsborough Economic Development Commission in welcoming the new CAE USA, Inc., headquarters to Florida. CAE USA, Inc., provides world-class training and simulation for the U.S. Department of Defense and allied defense forces. The new campus will support the aerospace training hardware with a 102,000 square-foot facility and host a 133,000 square-foot building to serve as the home office with 500 retained employees and 150 new employees, with an average annual salary of $80,000.

Florida Aerospace Capital Forum – Space Florida continued its partnership with the Florida Venture Forum, hosting the second annual Florida Aerospace Capital Conference in November. This capital accelerator was an opportunity to broaden the spectrum of early stage, Florida-based aerospace and aviation companies and entrepreneurs while engaging with Florida’s investment community. To date, Space Florida-supported capital accelerators have attracted more than $300 million in funding and investments for participating companies.