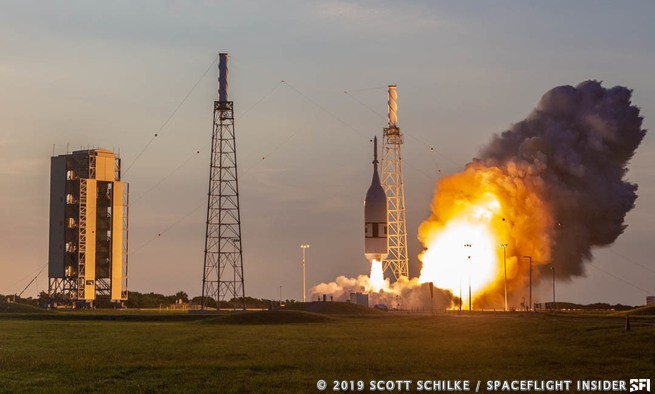 “Today, Space Florida applauds NASA on the successful launch of its Ascent Abort-2 mission carrying the Orion Launch Abort System. It was a historic morning for the State of Florida, as this marked the latest Florida participation and investment in this nation’s Return to the Moon and is the second launch from Space Florida’s Space Launch Complex 46 within the last two years. SLC-46, initially used by the Navy for Trident missile testing, is a joint-use facility between Space Florida and the US Navy. For this launch, the State partnered with NASA to invest nearly $4.5 million dollars into a Lightning Protection System and other upgrades and renovations to enable the complex to support this launch and many others into the future. Space Florida looks forward to welcoming future launch providers to SLC-46, and lighting up the skies of the Cape Canaveral Spaceport.”