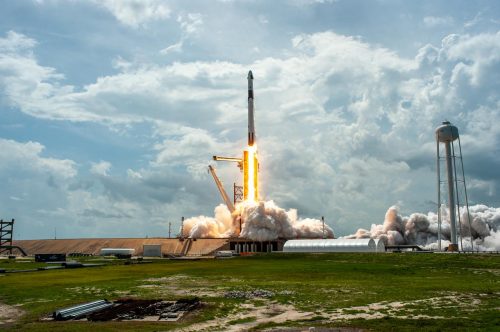 Space Florida congratulates SpaceX and NASA on the successful launch of Crew Dragon Demo-2, restoring the Cape to its rightful place as the launch point for US Human Space Exploration – signaling a new era in human spaceflight. Today marks a tremendous milestone in the commercial space industry realizing the dream where the government finally becomes a customer of the private sector in space transportation. Florida is proud to be part of such an historic mission, one that’s been nearly a decade in the making. We applaud the tireless efforts of both the SpaceX and NASA teams as well as the courage of Astronauts Bob Behnken and Doug Hurley. Space Florida looks forward to this new chapter in the State’s long aerospace legacy, the return of crewed launches from the Cape Canaveral Spaceport and the excitement and inspiration of each launch.